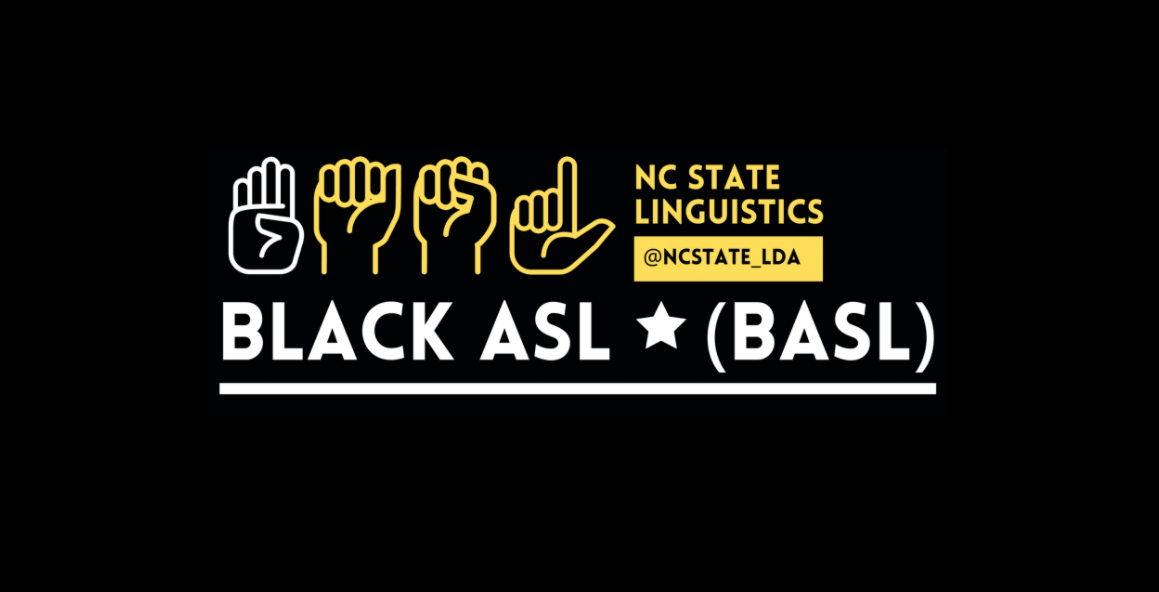 In March, the School of Communication and Department of Communication Sciences and Disorders hosted a screening of Signing Black in America, the first documentary about Black ASL, the unique dialect of American Sign Language that developed within historically segregated African American Deaf communities. Black ASL conveys an identity and sense of belonging that mirrors spoken language varieties of the African American hearing community. Black ASL distinguishes itself with different space, hand use, directional movement, and facial expressions.

Signing Black in America began screening in 2020 and is the first episode of a four-part miniseries following the feature-length documentary Talking Black in America (2017), which was produced by The Language and Life Project at North Carolina State University. The screening at Emerson was followed by a discussion with the film’s producers.