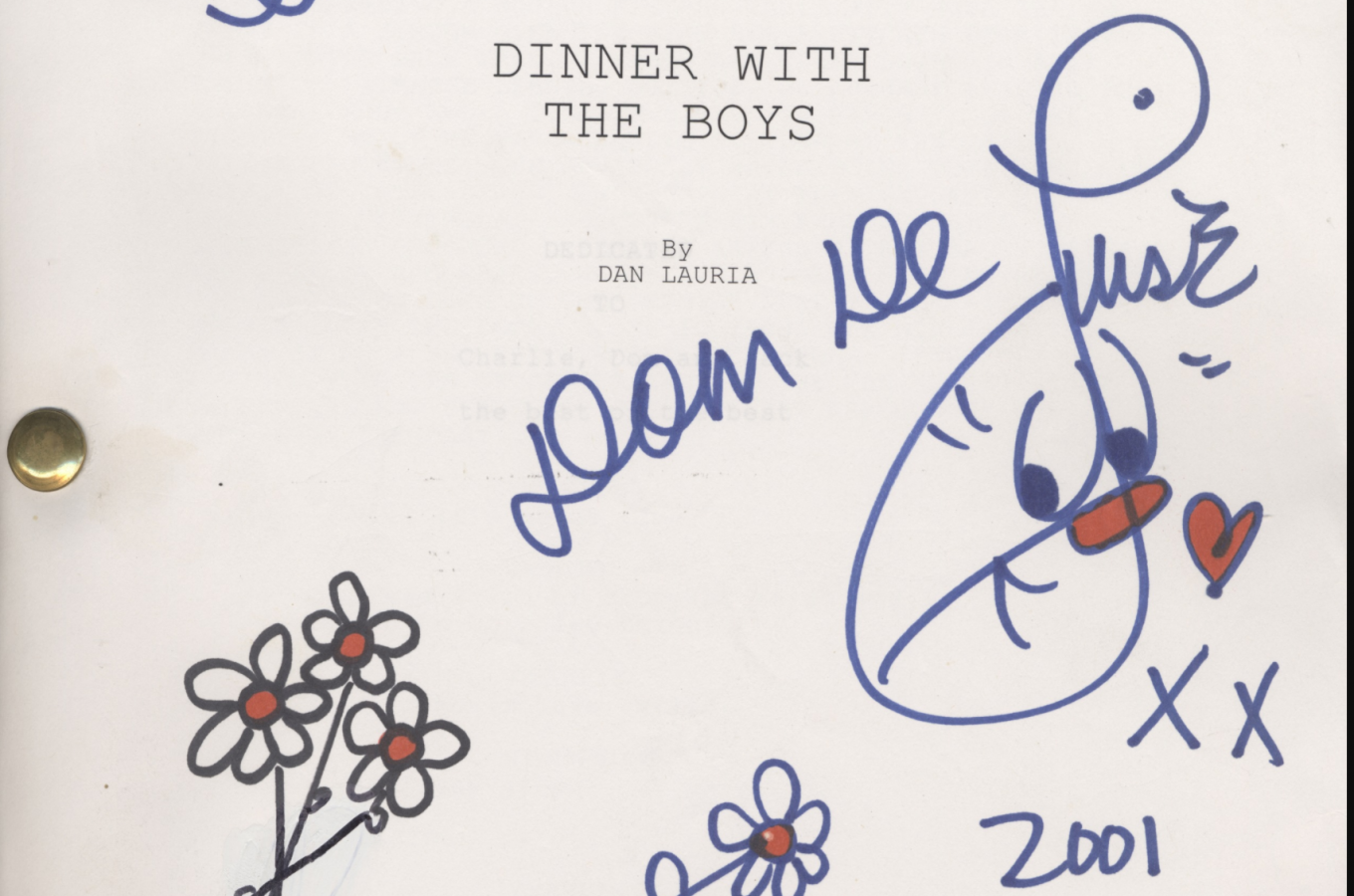 Since 2005, Emerson College has been the home of the American Comedy Archives, including a collection of rare and important interviews with the comedy greats.

The project was a labor of love for late comedian Bill Dana ’50 and his project partner Jenni Matz, director of the Academy’s Archive of American Television, which digitized and hosts the interviews. The Archives came together through their hard work and that of Bob Fleming, the longtime director of Emerson’s Iwasaki Library, who retired in 2019.

“The enduring value of the American Comedy Archives’ oral history interviews is the opportunity they provide, to students and historians alike, to listen in as comedy legends reflect on their careers and their contributions to the development of American comedy,” Fleming said.

The Archives contains in-depth interviews with comedy legends such as Phyllis Diller, Jonathan Winters, Carl Reiner, Emerson’s own Norman Lear ’44, and Dana, who was a head writer for The Steve Allen Show, among others.

Since most of the interviews were filmed in the subjects’ homes, with their friend Bill Dana doing some of the interviewing, the resulting conversations are particularly personal and deeply reflective. In 2017, those Comedy Archives interviews became fully accessible to audiences around the world, thanks to a partnership with the Television Academy Foundation, the charitable arm of the organization behind the Emmy Awards.

For generations to come, comedic scholars and practitioners at Emerson and around the world will undoubtedly benefit from hearing firsthand personal stories of mistakes made and lessons learned from America’s comedy legends, said Professor Martie Cook ’82, MFA ’99, founding director of Emerson’s Center for Comedic Arts. “We are grateful to the Television Academy Foundation for partnering with us so that we may continue Bill Dana’s dream of recording and preserving these oral histories.”

In addition to being hosted on their own page, the Emerson interviews are integrated with the more than 850 interviews in the Archive of American Television and cross-referenced so users can easily find them.

The archive is a real treasure trove for everyone, said Fleming. “When you combine the oral histories with the related scripts, photographs, films, and videos that have also been donated to the American Comedy Archives, an intimate, behind-the-scenes view of legendary programs and performers begins to emerge.”