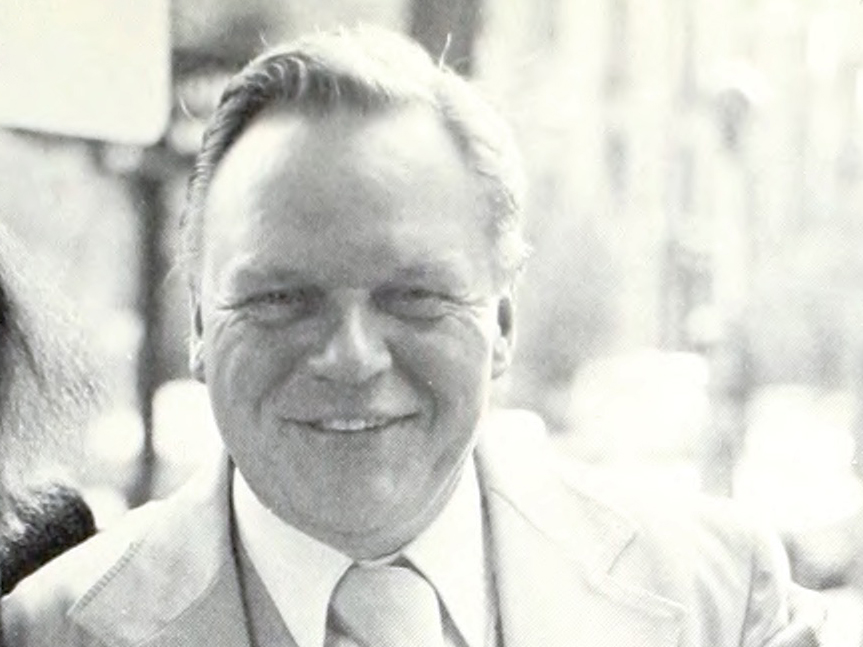 Henry Stonie, professor emeritus, died on May 17 at age 90. He taught in the Humanities and Social Sciences Department for 45 years, serving for 12 years as chair.

Stonie joined the Emerson faculty in 1957, while he was earning an MA in sociology at Boston University, and retired in 2002. During his time at Emerson, in addition to teaching, he served as director of men’s dormitories (1957–1965) and as director of religious activities (1988–1991). In 1978, he became chair of Humanities and Social Sciences, a role he held for two years. He again served as chair from 1988 to 1998. In 2003, he received the Faculty Service Award from Emerson.

A clergyman as well as an academic, Stonie was a minister at Christ Church Unitarian in Dorchester, MA, and was warden and summer minister of Hampton Falls Congregational Church in New Hampshire.

Maureen Shea, professor and co-chair of the Department of Performing Arts, died on September 20 at the age of 71. Her intelligence, eloquence, wicked sense of humor, and passion for theatre guided Performing Arts for 34 years.

She had taught directing and dramatic literature at Emerson since 1988 and held many roles, including chair of the Department of Performing Arts from 1999 to 2007, and co-chair since 2021. She had led the BFA program for the past six years; prior to that, she led the Theatre Studies program for four years. She also served as director of special projects for the School of the Arts for three years.

Shea became the artistic director of Emerson Stage shortly after starting at Emerson and held the position for 10 years. She directed more than two dozen plays for Emerson Stage, including a virtual production of Men on Boats that she co-directed in 2021—which was the last Emerson Stage show she worked on.

Rob Sabal, dean of the School of the Arts, said Shea was filled with care and concern for her community, and he will miss her terribly. “Maureen Shea believed that making art—in this case, theatre art—was the best form of liberal arts education that any college could offer its students,” he said.

Before joining Emerson, Shea taught at Virginia Tech’s Department of Theatre Arts, and her production of How I Got That Story was presented at the Kennedy Center for the Performing Arts as a national finalist in the American College Theatre Festival.

Shea leaves her partner, Mirta Tocci, senior affiliated faculty at Emerson; her brother, Michael Shea; her sister, Kathleen Bergeron; and many friends, colleagues, students, and collaborators whose lives she enriched.

1984
Lisa Santurri of Whitinsville, MA, died on August 6, 2022, at the age of 60. Santurri graduated
with a BS in Communication Disorders.

Expression magazine was notified of the passing of these community members between March 26, 2022,
and October 1, 2022. 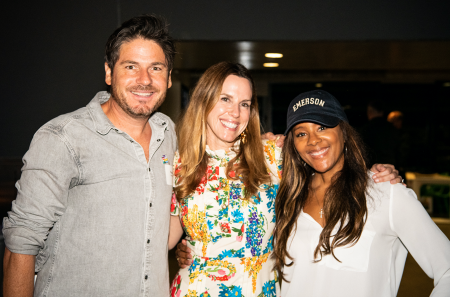 Since its inception in Fall 2017, more than 1,000 students have participated and 86 alumni have served as advisors.