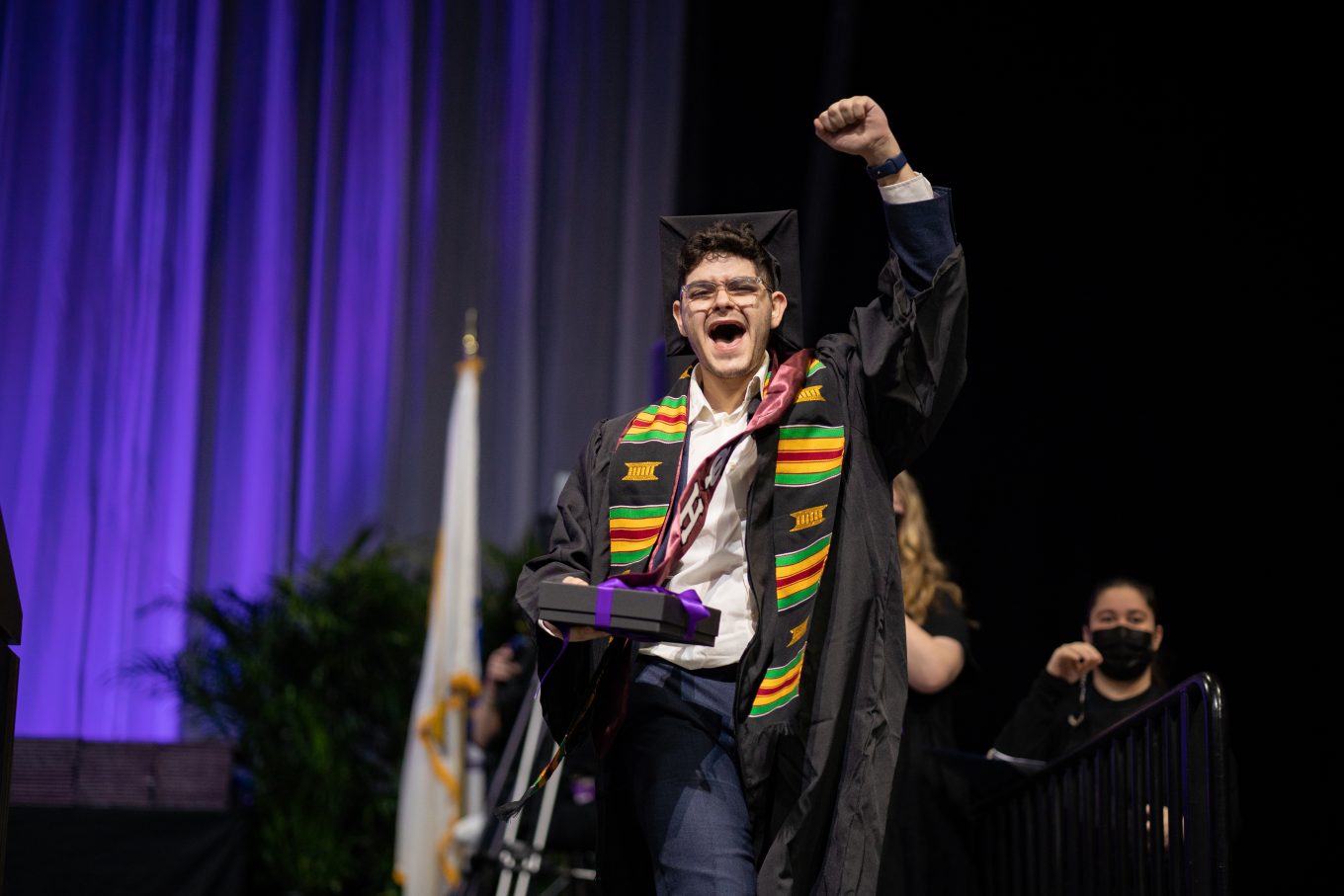 In May, more than 1,400 students graduated from the College during a series of undergraduate and graduate celebrations, joining the ranks of the formidable network of Emersonians around the globe.

This year’s ceremony, which marked the first time since 2019 that the College was able to hold a traditional Commencement in person, was a festive occasion to be sure, with song and dance, speeches, tributes, and awards.

In addition to the Emerson parents, family, and friends who attended Commencement, a dedicated group from the Class of 1972 joined the festivities, celebrating both the Class of 2022 as well as their own graduation from Emerson 50 years prior. 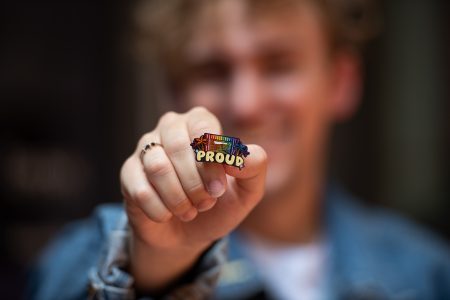 The ruling will exacerbate the systemic inequalities that already exist in accessing healthcare.