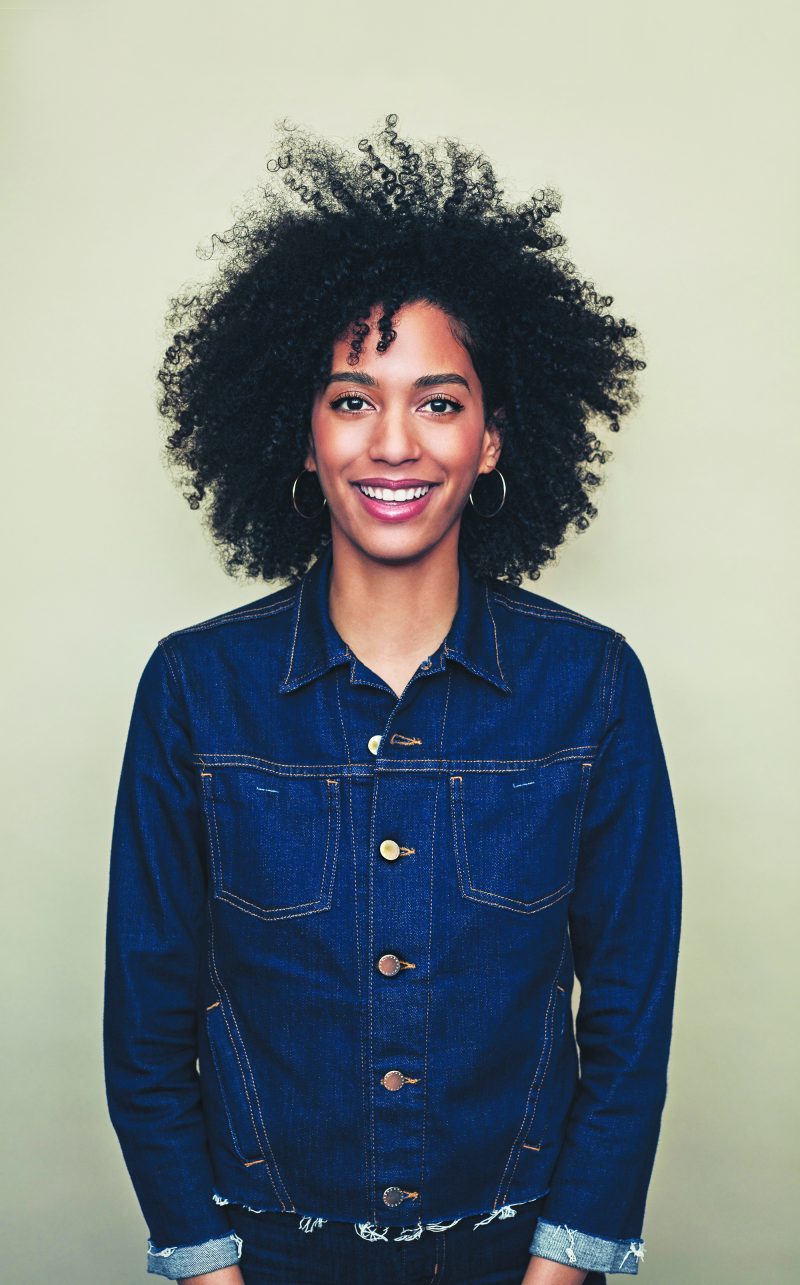 Rounding out an academic year like no other, Emerson held virtual and in-person Commencement ceremonies for the Class of 2021 in early May and held an in-person ceremony for members of the Class of 2020, who had its celebrations cut short last year by the COVID-19 pandemic.

The in-person ceremonies were held May 2 at Fenway Park and included remarks from President Lee Pelton and Provost Michaele Whelan. Additionally, each graduate was celebrated one by one on the park’s Jumbotron.

Robinson, who was a Visual and Media Arts major at Emerson, is an executive producer, showrunner, and writer on FX’s What We Do in the Shadows, for which she was nominated for Emmys in both the “Outstanding Writing for a Comedy Series” and “Outstanding Comedy Series” categories. She is also known for her work on the award-winning comedy series Atlanta, for which she won two Writers Guild of America Awards. In 2018, she made Emmy history for her work on the show as the first Black woman to be nominated in the “Outstanding Comedy Series” and “Outstanding Writing for a Comedy Series” categories. She also served as a supervising producer and writer on the fourth installment of the Golden Globe– and Emmy Award–winning limited series Fargo, and she will write and produce a biopic about Chevalier de Saint-Georges based on an original pitch to Searchlight Pictures.