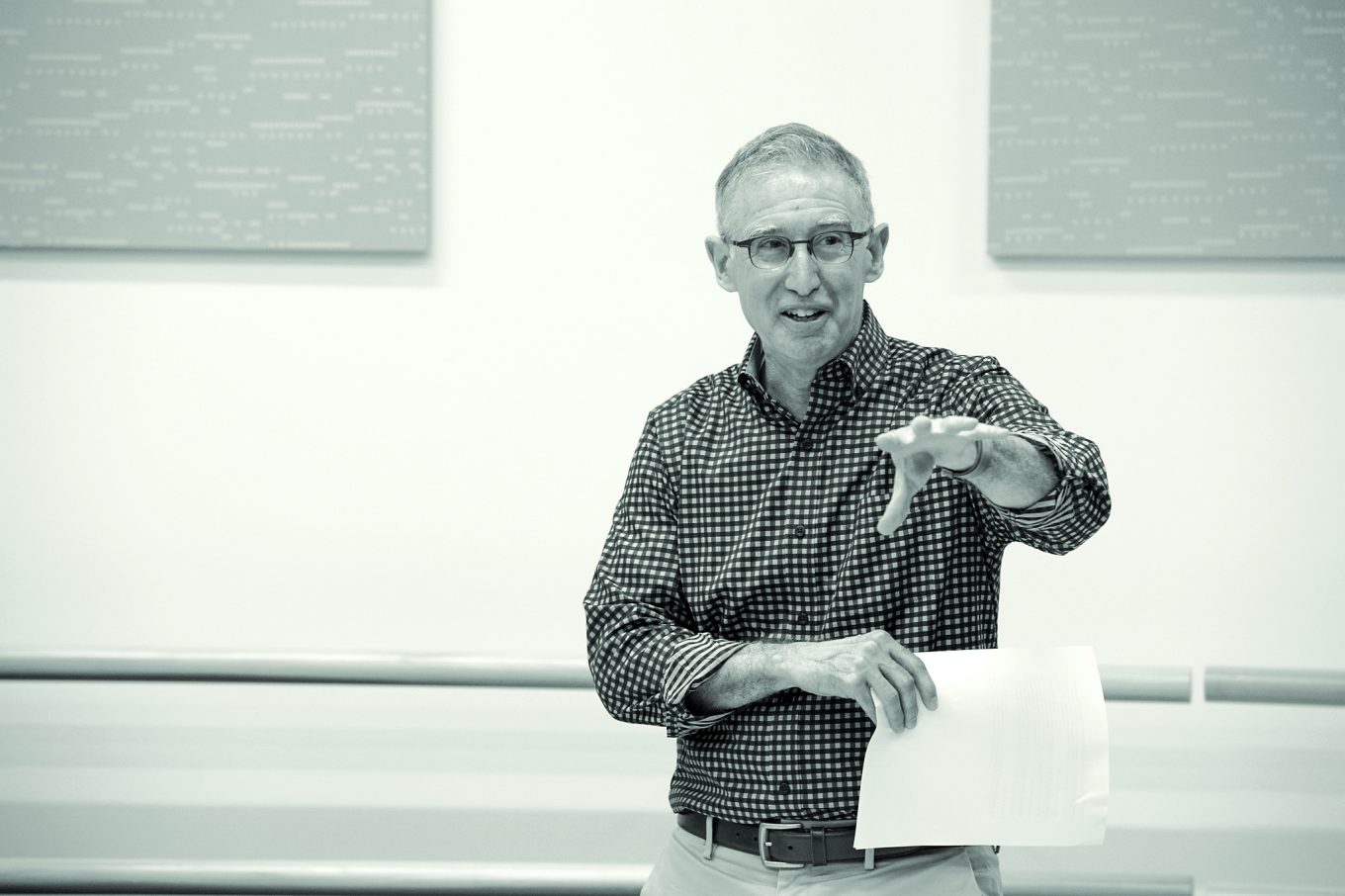 Robert Colby, longtime Performing Arts professor and department chair, died on April 5 at the age of 70.

Colby taught theatre education, theatre for young audiences, and directing over the course of a 44-year career at Emerson, during which he served students and faculty alike as department chair, graduate program director, Faculty Assembly chair, and faculty union officer.

Colby held an MA in drama theatre for the young from Eastern Michigan University and an EdD in human development from Harvard University. He served on the board of directors of the New England Theatre Conference, the Massachusetts Educational Theatre Guild, and the Children’s Theater Foundation of America. He was also a regional governor and executive board member of the American Alliance for Theatre and Education, which honored him with the Campton Bell Lifetime Achievement Award and the Lin Wright Special Recognition Award.

At Emerson, he held the distinction of being the only faculty member to have received four Faculty Service Awards. And in January 2020, the Emerson community honored him with the creation of The Robert Colby Kindness Award. In response, he shared his belief that “radical kindness” for a collective community is more important than individual kindness. “The world moves to a better place if we all work together in radical kindness,” he said.

Dean of the School of the Arts Rob Sabal remembered Colby not only for his kindness, but also his courage, persistence, and love. “He loved the community, he loved his colleagues, he loved his students—I choose the word ‘love’ purposefully; he loved them….He believed you could change things for the better through empathetic acceptance, deep curiosity about others, and recognition of the value of other people,” Sabal said.

Clifford served on the Marlboro Board of Trustees, including as a former member of the by-laws committee; was the College’s first alumni association president; and, in 1987, became the first recipient of the Alumni Service Award. Additionally, Clifford was instrumental in establishing Potash Hill magazine.

After graduating from Marlboro, Clifford earned a JD from the University of Virginia Law School in 1962, where he was a member of Sigma Nu Phi. He practiced law in Providence, RI; served as a probate judge for Newport County in Little Compton, RI, for more than 40 years; and was an attorney for the RI Department of Transportation.

Clifford’s wife, Irene, predeceased him in 2015. He is survived by many members of an extended family whom he cherished.

*Marlboro alumni are indicated by an “M” preceding a class year.

Expression magazine was notified of the passing of these community members between October 17, 2020, and April 1, 2021.