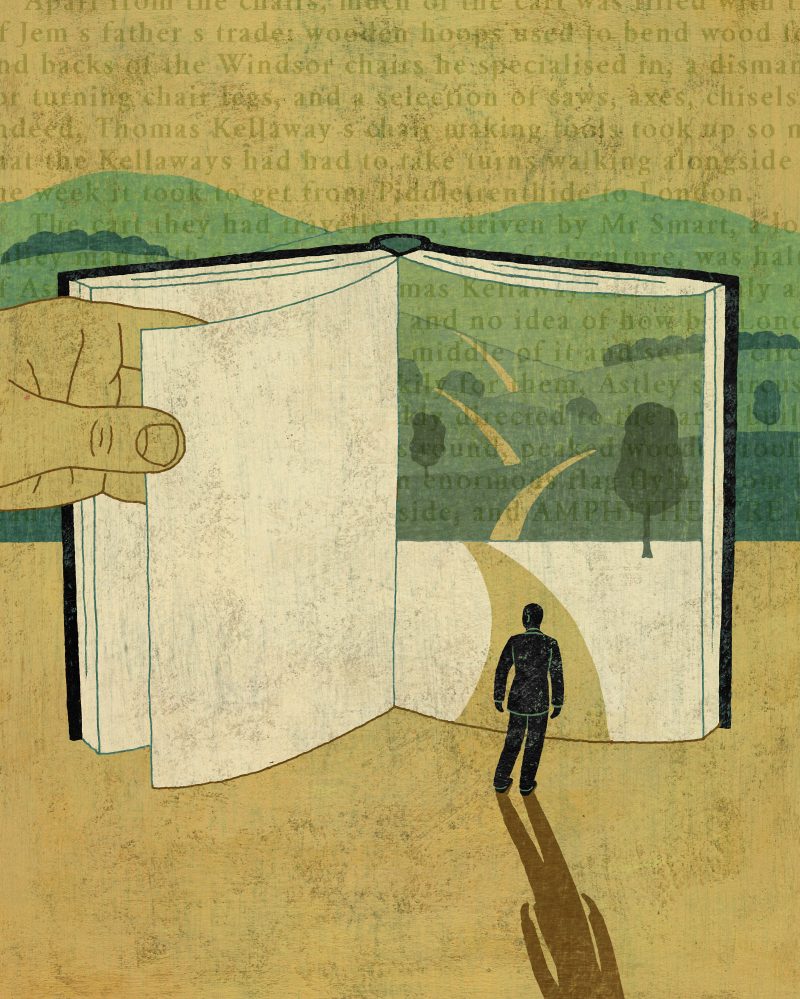 When I first moved to Boston 12 years ago, trips to the library were about renting DVDs, browsing the magazine collection, and settling into a comfortable chair to do homework for hours. Everyone has a different experience of the library, which is what makes libraries so full of potential.

When the Boston Public Library (BPL) closed at the start of the pandemic, its critical role in the functioning of the community became unmistakable. Residents depend on libraries for everything from computer and internet access, to language and legal support, a place to bring kids for storytimes, and a teen center after school. Libraries have, since the Industrial Revolution, served as an entry point for newly arrived immigrants to learn, access local resources, and get support pursuing citizenship.

A year without physical access to libraries posed a critical question: once reopened, what should the future of the library look like?

This summer, in collaboration with BPL and the City’s Environment Department, we experimented with two big ideas: how could libraries evolve to be easily accessible remote-work zones and serve a critical role in heat resilience as Boston gets hotter?

Libraries sit on city-owned land, and at a moment when trust in public institutions is waning, they remain a highly trusted public entity across neighborhoods, age groups, and more. As a network of public spaces, libraries are positioned to provide dynamic outdoor amenities in addition to their indoor resources. Many patrons I’ve spoken with are still concerned about COVID-19, especially until their children are vaccinated, and outdoor seating feels safer and more comfortable.

Boston has one of the densest distributions of libraries by population in the country (Boston has a lot of libraries!). To address disparities in access to the internet at home, BPL rolled out free outdoor Wi-Fi zones at 14 locations while branches were closed during the pandemic, ensuring that residents could access the internet safely in open air.

A year without physical access to libraries posed a critical question: once reopened, what should the future of the library look like?

Building on that success, our team at New Urban Mechanics created six shaded pop-up work areas to make that free Wi-Fi easier to access and more fun to use. At two locations, we also installed misters to provide additional heat relief. Amid one of the hottest Boston summers on record, shade and cooling areas have increasingly been a public health concern.

I’ve been inspired, the more time I spend at BPL branches around the city, at the vibrant community that surrounds them—each branch is shaped to the needs of the neighborhood, with a unique energy, unique programs, and unique resources that animate the space.

Most BPL locations have some kind of underutilized outdoor space that offers a big opportunity to extend that unique character outside. With a limited budget, we’ve been able to explore low-fidelity interventions that bring joy, color, shade, and seating, from picnic tables to hammocks. I’m so excited that they’re already serving as dynamic spaces to promote city resources like Rental Relief Office Hours, Summer Eats pickups, and more.

In Egleston and Codman squares, the libraries sit right on the street, where outdoor work cafes serve as much-needed shade and a welcoming entrance into the library for passersby. At other locations, like Mattapan and Brighton, dedicated patio areas off the parking lots have huge potential to become permanent cafe areas—we’ve already seen outdoor Wi-Fi usage double at Brighton after installing more comfortable seating and shade.

As David Leonard, president of the Boston Public Library, told us in a conversation with myself and other MONUM (Mayor’s Office of New Urban Mechanics) fellows this summer, “a library is about the space and the programs that animate them.” Public libraries in the US began as literary salons, where groups gathered to discuss the latest publications and debate the issues of the day. I wonder, as we explore the unique potential of each library branch in the city, how we could further invest in their potential as civic hubs: outposts of the city’s services, a gathering place for civic dialogue, and a place where people from all walks of life can come together in a truly public space.

Boston is where American libraries as we know them today got their start. The Central library at Copley opened in 1854 as the first large collection that was free to the public. When the East Boston library opened in 1870, it was the first branch library in the United States. Even as physical records give way to a digital world, the role of libraries is more important than ever. The future of BPL is bright—and it may be so much bigger than we know.

Liz Cormack ’13 (she/her/hers) wants to make Boston the country’s most equitable and creative city. In 2009, she moved to Boston to attend Emerson and fell in love with all that the city has to offer. After 10 years as a user experience designer and researcher working in gaming, indoor agriculture, and IoT, she’s now working to apply her interests toward the design of the city. A 2021 Summer Fellow with the Mayor’s Office of New Urban Mechanics, she is now a master’s degree student in urban planning at the Harvard Graduate School of Design.

A version of this essay was originally published on July 16, 2021, on Medium.