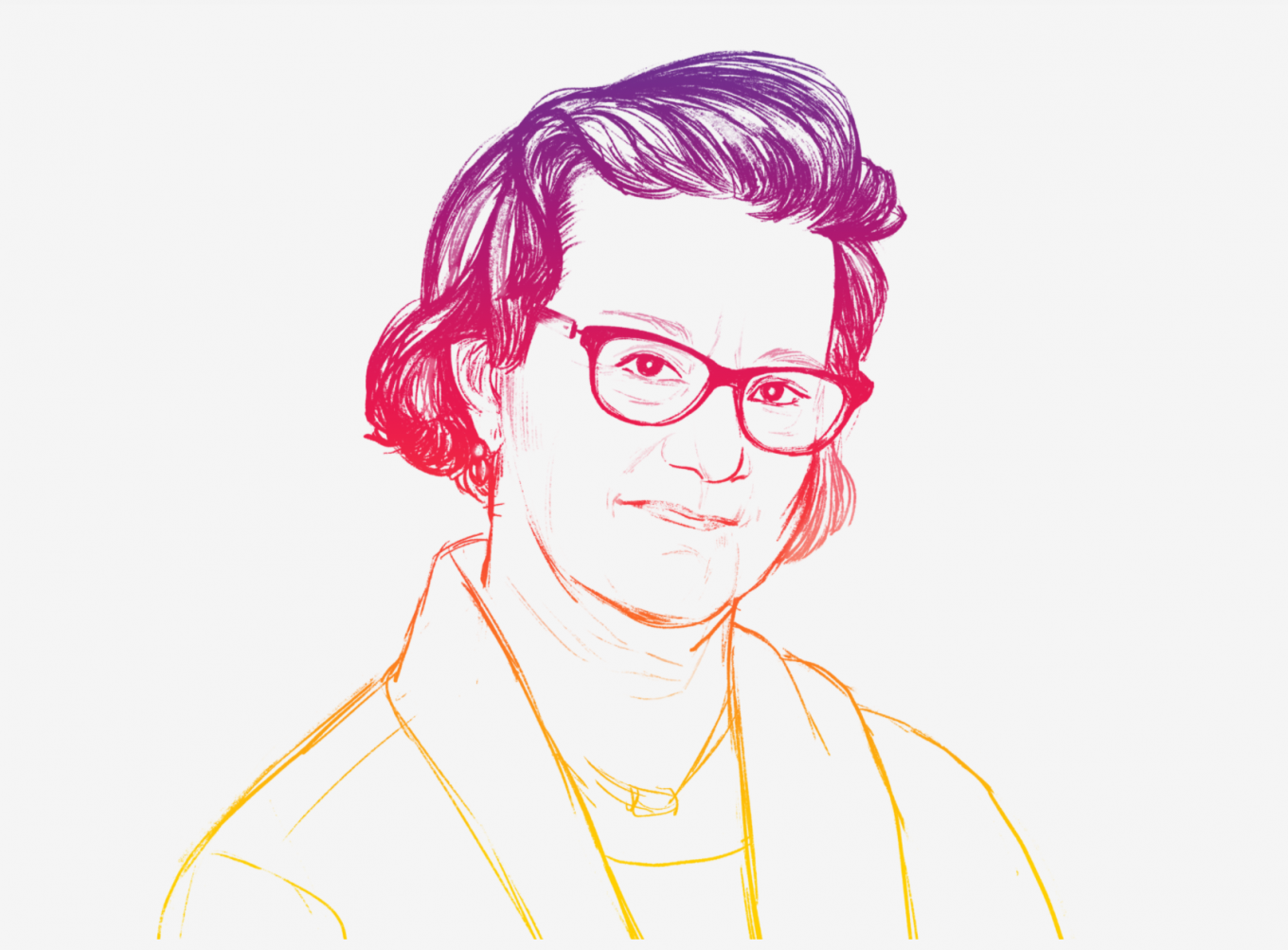 Jan Roberts-Breslin is Emerson’s interim provost and vice president for academic affairs. A professor of Visual and Media Arts, she is the founding director of the College’s MFA in Film and Media Art. In 2014, she began serving as the interim head of Graduate and Professional Studies—a role that became permanent in 2017. A media artist whose experimental video work has won awards at international and domestic festivals, she is also the author of Making Media: Foundations of Sound and Image Production.