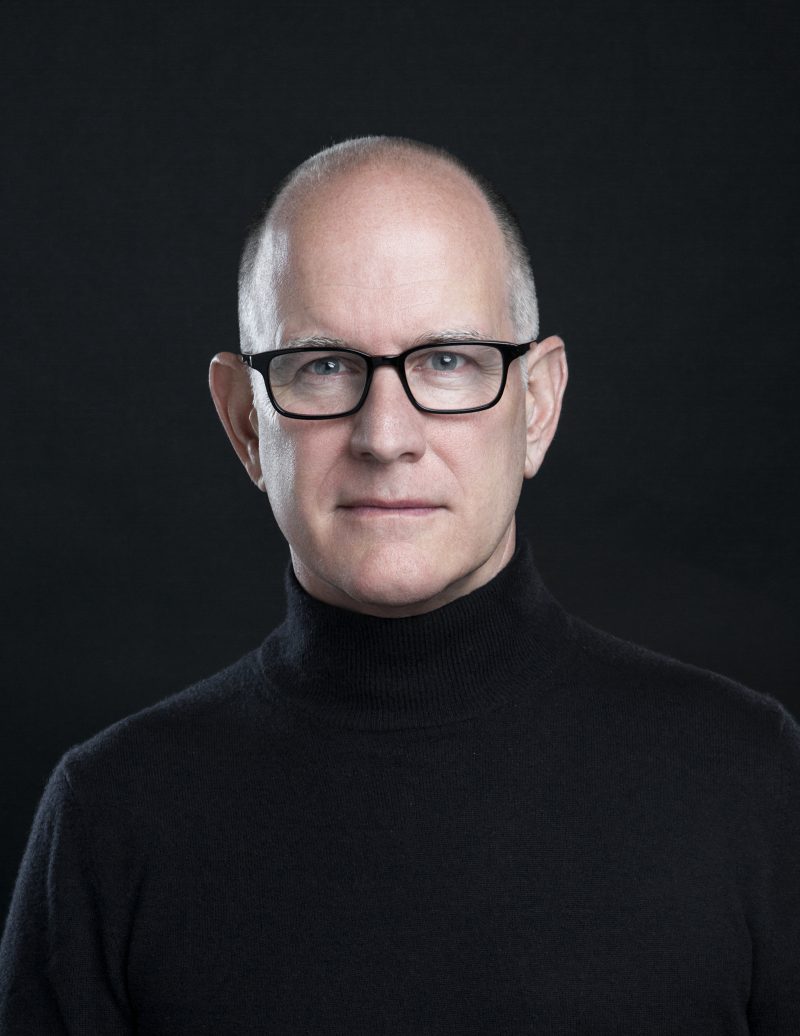 The first drag queen Randy Barbato ’82 ever met was a fellow student at Emerson College. They both lived in the Fensgate dormitory, and Barbato was captivated.

A few years later, as a graduate film student at New York University, Barbato put his Emerson classmate in a film—the first time he featured a drag queen on screen. Three decades later, as executive producer of RuPaul’s Drag Race, he’s turned the camera on more than 150 queens in the US alone and brought the artistry and joy of drag into American homes from West Hollywood to Westbrook, Maine, and beyond.

“It’s all Emerson’s fault,” said Barbato, award-winning co-founder of World of Wonder (WOW) Productions, the company behind not just 18-time Emmy winner RuPaul’s Drag Race, but numerous international and live versions of the show, documentary films, a blog (The WOW Report), and now, WOW Presents Plus, a streaming service centered on LGBTQIA+ content. Barbato has won three Emmys for Outstanding Competition Program for RuPaul’s Drag Race, including his most recent win in September.

Barbato and his “partner in crime,” Fenton Bailey, formed WOW in 1991 and had their first whiff of success with Manhattan Cable, a licensed collection of New York’s weirdest public access television shows, interspersed with some original street reporting. It was a cult hit in the UK.

Between that auspicious beginning and the moment that the first drag queens sashayed into the Werk Room, WOW produced, and continues to produce, a slew of documentary films and series, many focused on important figures and issues in the LGBTQIA+ community.

Barbato met RuPaul—the host, producer, and soul of his eponymous competition show and the most successful drag queen in the US—in the 1980s outside the Marriott Marquis in Times Square. Barbato, who was in a band with Bailey called The Fabulous Pop Tarts, was there to attend the New Music Seminar, an annual conference and musical festival, and try to attract the attention of people in the industry. RuPaul, strutting up in thigh-high rubber waders, a jock strap, and football pads, already was a star in his own mind, Barbato said.

“I kind of fell in love with him instantly, because so much of what RuPaul is today—what he says, his spiritual awareness, his evolved understanding of how the world works, and human nature—all of that was prebaked,” Barbato said. “He was doing his thing back then; he just didn’t have an audience.”

“I think the most important thing is the authenticity of the story you’re telling, and the people who are telling it. That’s why people want a story….That’s what provokes emotion, thought, connection.”

They did projects together here and there through the years, as World of Wonder was gathering steam, until 2009, on very little money and in “basically a broom closet,” they filmed RuPaul’s Drag Race, and a cultural phenomenon was launched. Suddenly, middle-aged women in the suburbs were gagging on the eleganza.

Barbato attributes Drag Race’s wide appeal to two things: Ru’s “warmth and humanity” and the “beautiful souls” who build themselves a persona and bring everything they have to the stage.

“Personally, I’ve always loved drag queens because they’re magical; they have this otherworldly spirit,” he said. “So much comes out of this pain they’ve had to endure over the years….When you see that juxtaposed with this beauty of their spirit, it’s a kind of recipe that is impossible not to connect with.”

Barbato considers World of Wonder a “political company,” the most recent example of which can be seen this fall on the NBC streaming service Peacock. Freedia Got a Gun, which is executive produced by New York Times columnist Charles Blow, follows bounce artist Big Freedia on a tour of New Orleans, a city plagued by gun violence where the artist’s younger brother was killed in 2018.

Barbato said he also was very excited about WOW Presents Plus, which he predicted would “give Netflix a run for their money,” because audiences are hungry for new content—content that previously would not have been considered mainstream.

Everything that Barbato and World of Wonder have created over the past 30 years has been informed by a desire to tell the stories of people considered outsiders, he said. In fact, the company was built on documentary filmmaking, which underscores Barbato’s philosophy of storytelling.

“I think the most important thing is the authenticity of the story you’re telling, and the people who are telling it,” he said. “That’s why people want a story. They want to somehow connect with an authentic experience. That’s what provokes emotion, thought, connection.”

That perspective can be traced back to Barbato’s college days. At Emerson, Barbato discovered he “could openly be who I am,” he said. “Emerson created an environment that made me realize I could pursue my passion or dream without editing myself, without being anyone other than who I am.”

“Thirty years ago, that was so valuable,” he added. “It’s not just what’s in the classroom…it’s the vibrancy and energy of the entire place that created that sort of hope that there was a future.”